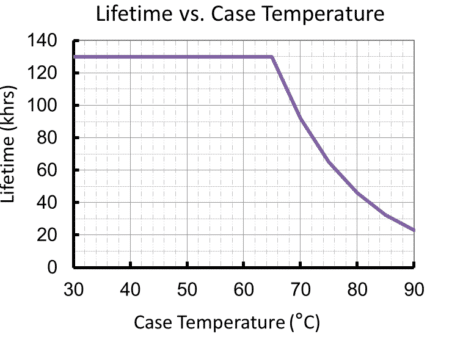 The impact of the actual application environment

The impact of the power grid 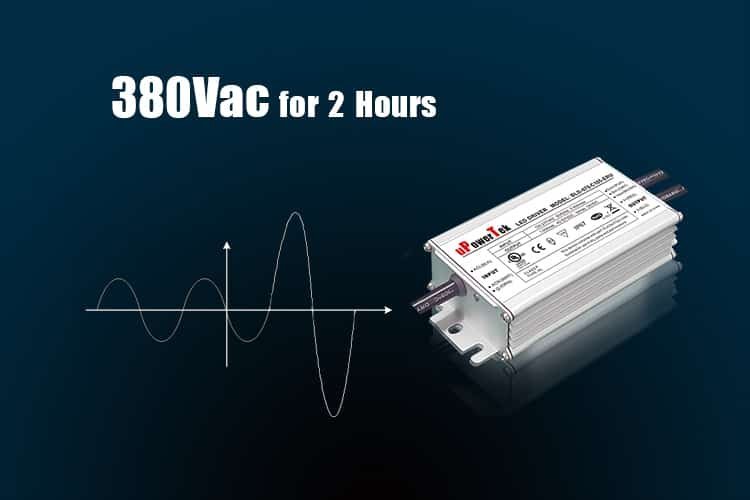 Influence of insulation and installation

The correct installation and good insulation of the product will enhance the application of the LED driver.

The influence of electrolytic capacitors

From the above calculation: every time the temperature of the electrolytic capacitor rises by 10°C, the lifetime will be halved.

The influence of switching times

Most LED drivers are equipped with a capacitor input rectifier circuit. When the LED driver is connected, inrush current will be generated, which will cause fatigue of the switch contacts, and cause problems such as increased contact resistance and adsorption. Theoretically, during the expected life of the LED driver, the number of on and off of the switch is about 10,000 times.