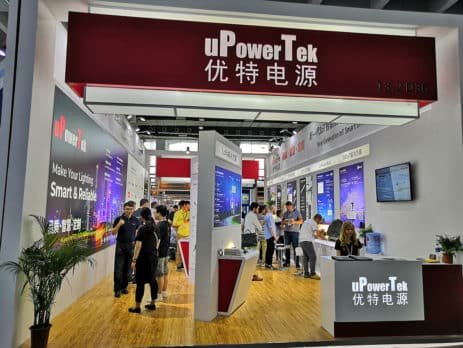 With the continuous development and maturity of new lighting technology, LED gradually shines brilliantly in the lighting market. Various new products and scenarios are constantly emerging, which adds a lot to the daily life of cities and residents. In the whole LED industry chain, the LED  power supply is an extremely important part of the LED industry chain, because the lifetime and reliability of the LED driver will directly affect the lifetime of the LED lamps.

With the continuous development of the LED application market, more and more abundant market demand has brought new requirements to the performance indicators of the LED driver. In addition to higher requirements in the efficiency, life, constant current precision, high reliability and dimming stability of the driving power supply, the future LED driver will be intelligent, integrated, stroboscopic-free, high power density and lightweight.

In addition to the appearance of several new products, the founder and general manager of Upowertek Geroge Mao, the co-founder and vice president Neo Dong, and the partner of Ambiot CEO Sergey Torbeev from Russia was also introduced in detail through the OFweek platform in the form of live video. On December 16, 2021, after three years of reexamination, Upowertek passed the "National High-tech Enterprise" assessment again. This is... read more 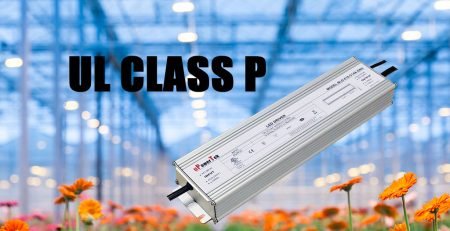 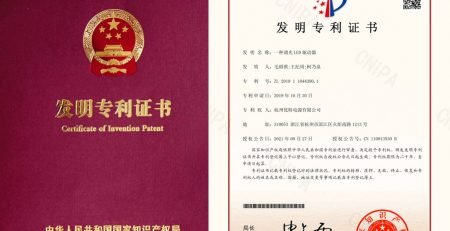 On August 3-6, 2021, the "26th Guangzhou International Lighting Exhibition", which was postponed for 2 months, was successfully held... read more 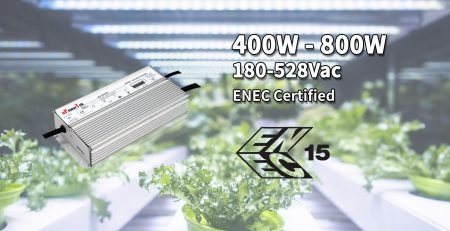 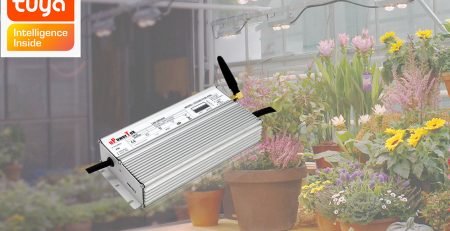 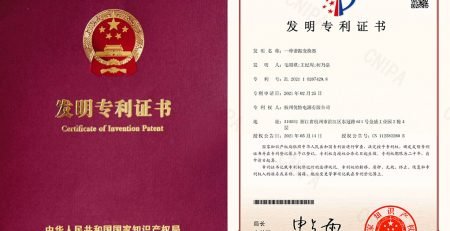 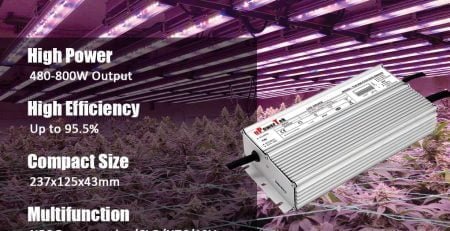 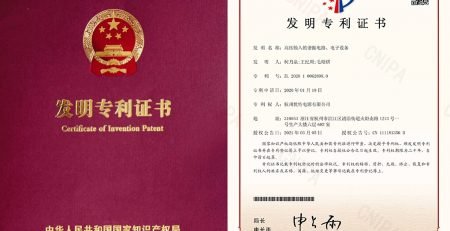 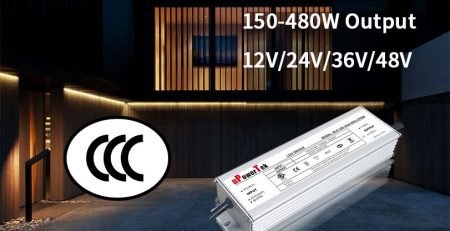