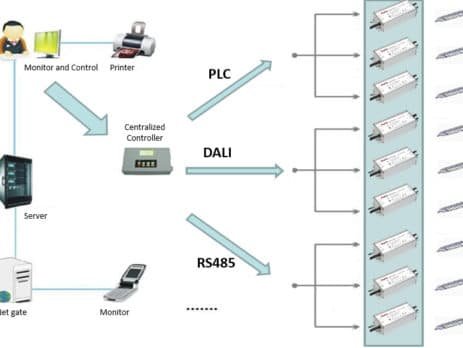 Intelligence is now everywhere, the phone, the households, the white appliances, watches, and general lighting as well. No matter whether you are used to it or not, it is really the trend，and no matter whether you accept it or not, it is changing your life. Today we are going to talk about intelligent lighting control. Actually it is not a new word in lighting industry, but it really got hot in the LED lighting era. LED light source is a very suitable one for dimming and there are quite a lot of dimming or control schemes. This small paper is to help you understand what kind of control you need for your applications.

Generally speaking there are two basic LED lighting projects, one is retrofitting and the other is brand new. Retrofitting project is the major part of LED lighting projects and there are millions of traditional light fixtures in the world to be replaced. Rather than re-layout the existing cables or replace the existing control system, most of the buildings or companies chose to just replace the old luminaires with the best cost effective solutions. The traditional control schemes include TRIAC/phase cut for incandescent or halogen, 0-10V or DALI for fluorescent electrical ballasts, and input ampdim for traditional magnetic ballasts.  So for retrofitting systems, you don’t have much choices, what you have to do is to make sure your LED driver of the luminaires is compatible with the existing system.

And we need to carefully consider the scheme if it is a brand new project and the key point is that we make a most cost effective (BOM cost and maintenance cost) solution for our customers. So we need to understand what the project really wants and what the features of the different control protocols and control solutions are.

Triac or phase cut is very good for resistive load, but it is a nightmare for capacitive load like LED driver. The inrush stress and EMI performance is very bad. I believe nobody will consider this kind of scheme for new projects though it does not need extra cable to dim.

0-10V is a very simple and common used unidirectional way to dim, and most of the dimmable LED drivers in the market are 0-10V compatible. So if the system only needs dimming rather than monitoring the light status, 0-10V is the best idea. And also it is very flexible when using a protocol converter to be compatible with other intelligent solutions like Zigbee, DALI or PLC. The drawback is that it needs extra cable, and to overcome the drawback, the 5 wire ( Line, Neutral, Ground, Vdim+ and Vdim-) cable is used.

DALI was generated for a complete intelligent control solution in Europe and then widely used globally. And this is a first lighting protocol that has different designers of drivers, sensors or controllers design compatible solutions without face to face communication. And IEC 62386 describes the requirements of a DALI system after IEC 60929’s simple words. DALI signal is bidirectional and without positive or negative nodes. And the drawback is also that it needs two extra wires to transfer signals and it has only 64 addresses which prevents it from making a huge lighting system. But still it is the most popular and professional intelligent protocol in lighting industry. 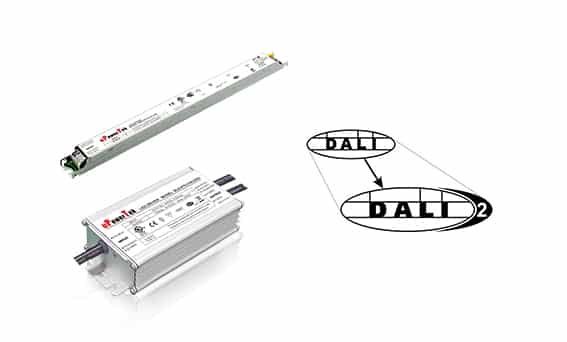 PWM control is relatively new for general lighting though it is already widely used in backlighting for many years. And it is unidirectional like 0-10V, and the advantage is that PWM signal is very easy to be generated from light controllers. Now most of the LED drivers are both 0-10V/PWM dimmable and they automatically detect the kind of the signal. And I believe PWM dimming will be more and more utilized in new systems.

PLC (Power line communication) is now frequently used in many street lighting projects in China due to its simplicity and good reliability. Also PLC control is very suitable for 3 phase power grid and the centralized controller is able to monitor the phase situation to prevent the phase imbalance. And the drawback of PLC is that the signal is not able to be transferred too far away because of the power grid transformers and also PLC solution is still a little too expensive. And we believe that as the usage increases, the average price of the solution will go down to a reasonable and acceptable level.

Zigbee is a widely used wireless solution and the similar ones are Bluetooth and WIFI while Zigbee is more popular in the industrial level usage. Personally I believe the wireless control will be the trend in not only lighting but also other control application areas because of the simplicity, energy saving and low cost of the system. KNX, Enocean and Zwave have good Zigbee solutions for lighting and more and more projects are adopting the protocol. 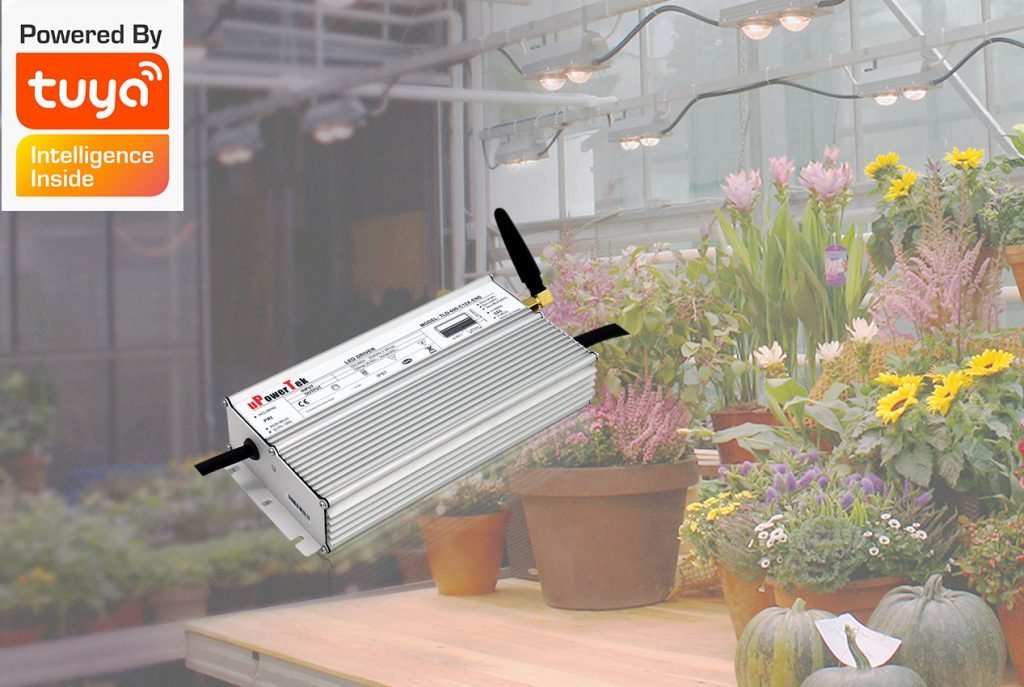 So those are the major methods that are playing in the lighting industry now, and each one has its pros and cons. After careful trading off, we are able to make sure which one will be suitable for our applications.