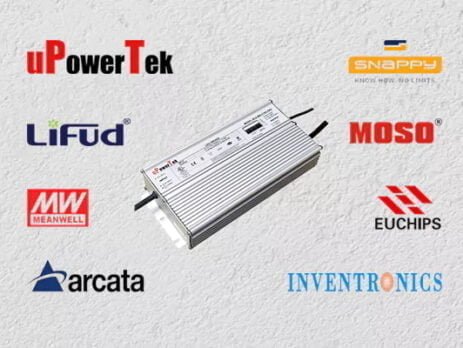 LED lighting systems continue to soar as we can see everywhere. But do you know that there is a driving force as the key component behind the LED fixtures? They are the LED drivers.

China is a formidable force when it comes to lighting. They house top LED driver manufacturers, and the purpose of this article is to reveal them to you.

A Quick Insight on the Performance of LED Lighting in China

China boasts of being the number one producer and supplier of LED lighting fixtures. With several countries turning to China for their lighting needs, the Chinese lighting industry continues to blossom.

According to IBISWorld, China has a lighting market size worth $21bn, about 1,787 operating companies, and over 220,000 employees in the industry. In addition, reports from Research and Markets states that the Chinese LED market will go over $29bn come 2025.

Merging all these facts, we can see that the LED lighting market is doing well in China. However, try not to forget that there is still huge growth potential.

How the Leaders Rank

Mean Well is a major when we talk about companies with a dedication to quality power supply products. Mean Well emerged in 1982 with headquarters in Taiwan but established its foot in Shenzhen, China, in 2016.

According to Micro Technology, in March 2021, Mean Well ranked as the 4th in global DC output manufacturers. They work with the mission of continuous pursuit of innovation and optimization.

Mean Well has a formidable reputation in this industry. The company boasts over 2800 employees with bases in China, India, and the Netherlands. In addition, with an impressive partnership of over 245 authorized distributors around the globe, they operate in the following areas.

One fear people tend to have about a company is the fear of uncertainty. However, you don’t have to be uncertain about dealing with Mean Well because they have a reliable customer and supplier relationship.

A 24-hour service isn’t a bad idea as Mean Well attends to its customer any time of the day.

Inventronics is a globally recognized enterprise with its headquarters in Hangzhou, China. The company emerged in 2007 and has branches in North America, Asia and Europe.

With a mission of driving the lighting revolution, Inventronics thrives as one of the leading LED driver suppliers.

Inventronics has a research and development team of more than 160 employees and 241 patents. The company focuses more on producing LED drivers especially for street light and industrial light applications and LED accessories with highly reliable and efficient designs.

Inventronics is a real deal. So let’s get some facts to support the claims.

Upowertek is the top brand when we talk about high power or smart LED drivers, and they have the widest product portfolio of grow light LED drivers, NFC programmable drivers and DALI drivers in the world. Established in 2016, they are a Sino-US joint venture that has clients from more than 50 countries mainly in North America, Europe and China, and they have distributors in the countries like USA, Germany, Italy, Spain, Australia, Singapore and China.

Upowertek devotes itself to continuous research and development since started hence accumulates over 50 patents and intellectual property rights over time.  The company also has some accolades in the bag, including the National High-tech Enterprise from 2018 and the DiiA Association member from 2019.

Upowertek’s core team comprises senior engineers with deep experience in the lighting and power supply industry. Comprising of different units such as sales, manufacturing, research, and development, Upowertek have over 200 employees with a production capacity of 150kpcs per month.

With a LED driver factory of more than 10000 square meters, Upowertek renders the following services.

It’s mindblowing to know that Upowertek has a wealth of experience in the lighting industry. So let’s check out some unique stand-out points.

MOSO Power is a high-tech company that provides advanced power solutions worldwide. Established in 2006, the company has grown to become a benchmark enterprise in the power supply market.

MOSO Power has some accolades to its belts, and they include;

MOSO Power has a relatively large workforce comprising the manufacturing, sales, research, and development units. Apart from its operational headquarter in Shenzhen, MOSO Power also has branches in the United States, Singapore, Japan, Taiwan, South Korea, and other parts of Europe.

MOSO Power battles the competition with the following company traits

Established in 2007, Lifud mounted its headquarters in Shenzhen. The company thrives on the mission of becoming a top LED power supplier and providing intelligent system solutions.

Lifud Technology has two factories in Sichuan and Shenzhen. But they went ahead to establish a subsidiary in Germany in 2018. Its operation covers over 70 countries globally, making it possible to satisfy more than 4000 customers.

The Hangzhou base is devoted to sales, marketing, research, and development. In contrast, the Anhui base houses the production, engineering, supply chain, planning unit, etc.

The company boasts of several feats. So let’s see a few of them.

It is unarguable that a company with two main bases in China will have a relatively large workforce. Ledtu Technology focuses on the production of high-quality LED drivers and solutions for high-frequency power supplies.

Check out the following operational applications.

Ledtu Technology continues to put in the work; hence they are up there with the big boys.

The year 2005 marked the grand entrance of one of the industry’s finest LED driver suppliers. Shanghai Euchips Industrial Co. Ltd. continues to build for itself a formidable reputation. With a focus on developing top-grade LED drivers and dimmers, Euchips keep rising in the ranks.

The company has records of some significant accomplishments. Here are a few of them.

Euchips has a large number of employees, also boasting of about 100 patents located home and abroad. In addition, they have a LED Driver factory in Suzhou Wujiang covering an area of about 32000 square meters.

Their operation hinges on the manufacturing of LED drivers and dimmers, which have wide applications. Its products reach over 100 countries worldwide.

Snappy also goes by the name Ningbo Snappy Optoelectronics Co. Ltd. They are an innovative and environmentally-friendly enterprise with a principal focus on providing global lighting solutions.

Snappy came to the limelight in 2003. They were first into producing inductors, transformers, coils, and similar products but made a transition into LED lighting in 2010.

Let’s see a few of their achievements

Snappy has over 300 employees, and this number tends to increase soon. The company has a factory of about 20,000 square meters.

Snappy works with the slogan “The driving force behind LED lighting solutions.” Hence they put every necessary factor in place to achieve their goals.

Their process employs system management control to validate the quality of products.

Longood emerged in 2001 with its previous name as Shenzhen Longood Intelligent Electric Co. Ltd. It is a state high-level tech enterprise focusing on manufacturing, electronic design, and sales of energy products.

Longood has about 2000 employees with 200 experienced RD engineers making up the proportion. In addition, they have more than 60 production lines which include DIP, SMT, etc.

We cannot sideline the fact that Longood has a testing facility for environmental testing, energy efficiency testing, physical and chemical testing, motor testing, and safety testing.

The company’s operation falls into the following categories.

Longood is unarguably one of the ideal LED driver manufacturers in China. But you could ask the question, why? So let’s find out the answers right away.

Arcata came into the industry in 2005 with a focus on electronics manufacturing services(EMS). They boast of being a company with top-class manufacturing equipment.

Arcata has about 500 employees that work with dedication and the aim of the company. They solely commit to anything electronics; hence their operation falls into the following categories.

Arcata holds fast to her commitment to providing top-quality electronic products. As a result, we can summarize a customer’s experience with Arcata as satisfactory.

Have you wondered why Upowertek leads the race when it comes to manufacturing high power LED drivers? In a bid to provide the answer, we should do a recap on all that Upowertek is offering.

Upowertek is a certified company that manufactures high quality LED drivers with an efficiency of up to 96%.

Its LED drivers fit into a wide range of applications, such as;

Upowertek also renders professional services for light fixture engineers to solve all the problems during the R&D stage.
With Upowertek, you have quality and satisfactory service. 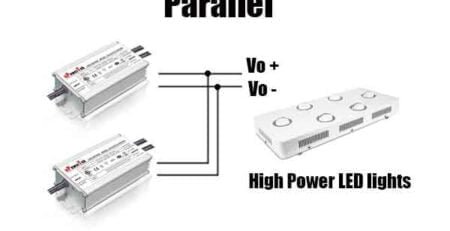 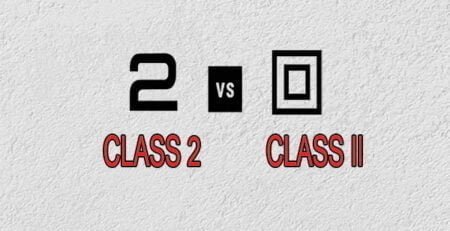 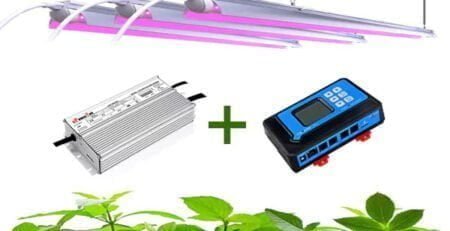 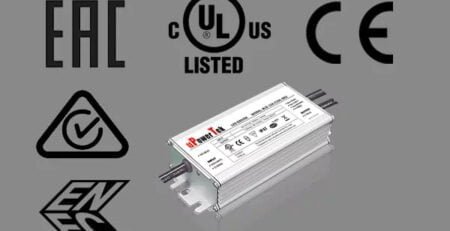 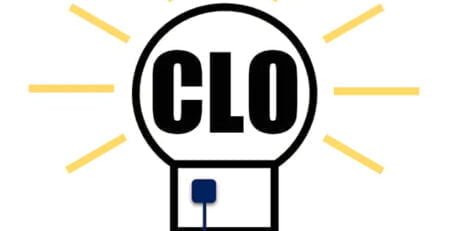