Titled as “City of Science,” Darmstadt in Germany is installing wireless IoT connected streetlights as part of its smart city project to save energy and reduce light pollution. The project is Tridonic’s first installation of innovative Smart City technology with light-on-demand functionality.

As part of the “Digital City Darmstadt” project, a street section in the Wixhausen area of Darmstadt has been equipped with adaptive lighting that integrated PIR sensors. The streetlights are equipped with wireless modules to connect one another as well as to the Internet of Things (IoT) system.

The pilot installation consists of 13 energy-saving LED luminaires from Entega subsidiary Luxstream. Integrated sensors from Tridonic enable them to detect movement and control the brightness. As a car, pedestrian, jogger or cyclist approaches, the sensors ensure that the street lamps provide adequate illumination. If there is no one in the vicinity, the lamps are dimmed.

Wireless modules connect the lights to each another and forward signals so that the entire street run is illuminated. Meanwhile, light pollution is significantly reduced thanks to dimming and the response to minimal changes in daylight – a major benefit for the environment, wildlife and flora, which would otherwise be disturbed by artificial light.

Smart street lighting also ensures high energy efficiency. “Energy consumption can be reduced simply by using LEDs rather than conventional light sources. But further savings of 50 percent can be achieved by the motion sensors, giving total savings of 87 percent”, said Waldemar Becker, Product Manager Smart City Applications at Tridonic. The smart street lighting is currently in the testing phase. There are long-term plans to extend it to other places in and around Darmstadt.

In addition, the pyroelectric (PIR) sensors developed by Tridonic detect differences in temperature and react to thermal radiation from road users by increasing the lighting level without generating any personal data. Data security is ensured by encrypted data transfer from the wireless communication module to the server. 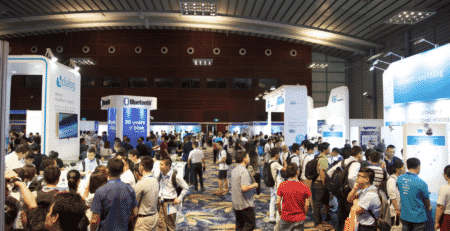 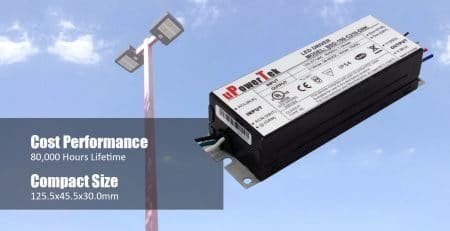 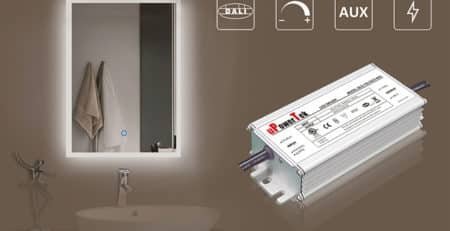 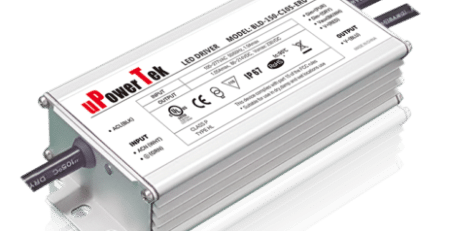 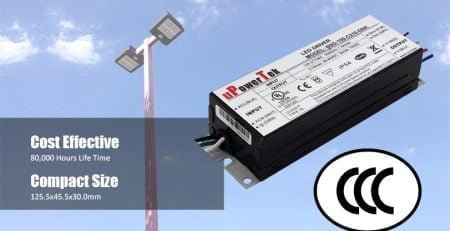 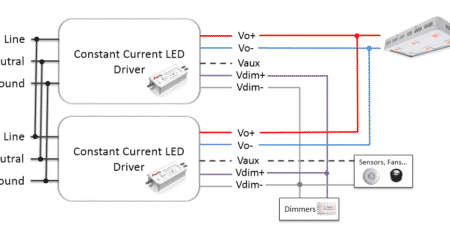 Parallel Use Constant Current LED Drivers to Get High Power

Upowertek is a Sino... read more